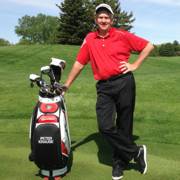 Originally from Coleman, Wisconsin, Peter's golf career started at Baylor University followed by a pursuit of a professional career on the American mini tours and Asian Tours.

In the early 80's, Peter's teaching career was started by pursuing membership in the PGA of America and began teaching at various facilities in Minnesota and in 1990, developed Peter Krause Golf.

Thru out his career, Peter‘s teaching philosophy and style has been influenced by some of the game's great teachers: Hank Haney, John Jacobs, Jim Flick, Craig Shankland, John Fleming and Bill Israelson. 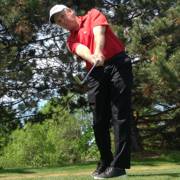 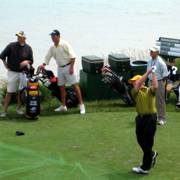